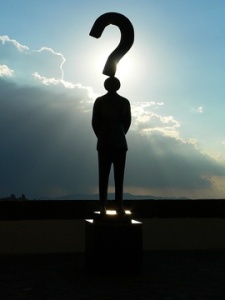 “And this is eternal life that they know you the only true God, and Jesus Christ whom you sent.”
John 17:3

“After this many of the disciples turned back and no longer walked with him. So Jesus said to Twelve, ‘Do you want to go away as well?’ Simon Peter answered him, ‘Lord, to whom shall we go? You have the words of eternal life, and we have believed, and have come to know, that you are the Holy One of God.’”
John 6:66-69